(taken with my new Nikon Coolpix B850 camera)

A neighborhood pidgeon her in Port Richmond, Staten Island.

La Noche, One of the 3 cats who live behind my apartment building

Actually, this is a typical morning in my life.  My day begins at around 5:30 a.m. when I rise and go downstairs to the backyard of my building where I feed 3 hungry cats, and put peanuts/nuts/seeds out for the squirrels who visit just after daybreak.

Although homeless, the cats are well fed. I provide them breakfast, but another woman in my building gives them dinner. I also think they have

other places where they get food, because they don’t act as though they are starving, and don’t look it. I was worried about them being outside during the cold winter, but I don’t think they were as worried about themselves as I was. Cats can survive the cold as long as they have good food, because their bodies use their food to heat themselves from within.

Amongst the cats, it is easy to see their group status. The smallest cat is also the weakest. He is so full of fear. Even though I’ve been feeding him for months and months, he still won’t let me near him. The middle cat is also grey, but much prettier than the smallest cat and has much less fear. He has just started to let me touch him. He slightly intimidates the small grey cat, but one can see how the small cat struggles to not let him inimidate him.  They mainly just ignore the other. Then the last cat to join the group is a

larger black cat who is the most dominating and aggressive of the 3 cats.  I put their food out in three separate piles, otherwise the black cat will chase the other two away. These cats really show how strength is based on amount of fear.  Besides all these cats, I also have a cat of my own in my apartment, whom I feed first.

After my morning backyard- wildlife-breakfast duties, I’m awake enough to hop on the #57 bus (between 7-9 a.m) on Port Richmond Avenue going to the Recreation Center in Staten Island’s Greenbelt area, where I workout in their gym for about 45 minutes. This further wakes me up, but sometimes, if I’m really having a hard time getting started, I stop off for coffee at a Starbucks on Victory Avenue and Bradley Ave. It’s about a 30-minute ride on the bus to the gym only if I don’t stop for coffee.  After deboarding the bus, I have about a ten-minute walk through the Greenbelt area to the recreation center.

After my morning workout at the Greenbelt Recreation Center, I walk down Rockland Avenue to Forest Hill Road. This winding, narrow strip of Rockland Avenue has no sidewalks and has the Greenbelt on both sides of the street.  The cars whiz by me.  Off to the side of the street, I visit a particular tree log where I put out peanuts and back-yard seeds/nuts for the squirrels and birds.  After I bus home, a group of pigeons are waiting for me for their breakfast.  (I spend a lot of money on all this animal food.) By this time, I’m fully awake, Thank God.

The first thought that came into my mind when thinking about “Mine:”  MY CAT Bobbi.  Because I live in an apartment on the third floor of a building, Bobbi is strictly an indoor cat.  Besides being quite elderly, she is scared and intimidated by all other cats, therefore she doesn’t mine being inside all the time in a one-bedroom apartment with only myself.  She has never given me indication that she would like to go outside.

I don’t know how old she is, but she has lived with me for 14 years.  I got her from a vet to where she had been taken as a stray.  At the vets they altered her, gave her the regulatory shots, and got her healthy before putting her up for adoption.  I’ve never had any health problems with her and have never had to take her to the vet.

She was already named Bobbi before I adopted her, because she hasn’t a tail, it had been bobbed off.  I’ve never known how she lost her tail and the vet didn’t know either.  I think she might have been born that way, since there is no scar tissue around her tail area.  I’m sorry I don’t have any precious cat videos of her playing the piano or anything like that. 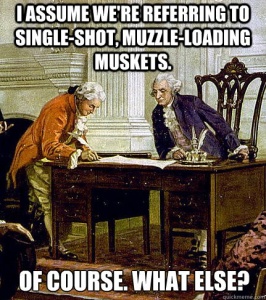 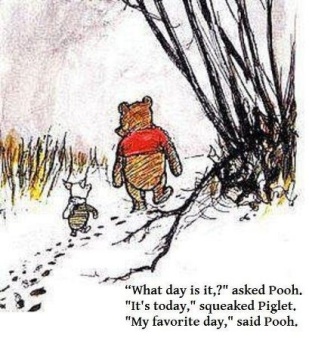